What are you looking for?

Between 1930 and 1960, the West experienced remarkable technological advancement and immense social awakening. As a decorative art, jewelery has never been a pioneer of cultural change, but many jewelers of that era echo the changing social customs by exploring their art as a means of expression and even questioning the symbol of wealth that jewels represent.

Along the long road of knowledge, the diamond accompanies the history of science at the same time as that of men. A Hindu manuscript of the fourth century BC mentions the characteristics of a gem that can be said to relate to the diamond. In the first century CE, Pliny the Elder calls it adamas, which means indomitable, indestructible. Formed of carbon that crystallizes with particularities called inclusions, the diamond is sometimes colorless, sometimes colored. The unit of weight is the carat, equivalent to 0.20 grams. Once cut, it shines and fascinates for centuries.

This time is not conducive to the manufacture of luxury goods. We reserve the platinum for the war effort, we ration the money, we even forbid at times the gold trade. We must reduce the use of metal: the jewel of the 1940s will be light or sometimes even hollow parts.

While they have always fascinated people and helped shape history, it was especially in the Victorian era that they became more popular.
In 1837, Queen Victoria inaugurated what would be the longest reign in British history. For 64 years, from 1837 to 1901, it symbolized the expansion and triumph of the British Empire. This empress of the Indies, Queen of Great Britain and Ireland, whom the people will see at first young woman and whom it will then follow until its very old age, is “haughty, passionate about pretty things, extremely cultivated about all the styles of time. She influences the way of life, among others by her taste and her immense love of jewels.

The beginning of the 20th century, a period of great upheaval The 1900s are the Paris World Fair, the first flight of Brother Wright, the Scheherazade ballet of the Russian Serge de Diaghilev, the invention of the automobile by Henry Ford, the creations of the architect Frank Lloyd Wright , the new painting by Gustav

Second Hand Jewelry – How to Determine Fair Market Value A second-hand jewel is a jewel that has already had an owner. Knowledge of the used jewelry market requires state-of-the-art training and expertise. Several criteria are to be analyzed. Here are a few : Metal and manufacturing What type of metal was used for manufacturing?

The film ‘Blood Diamond’ talks about jewelers, film critics and the general public. But what is a blood diamond? It is a diamond sold illegally by rebel groups to finance civil wars in some African countries, such as Sierra Leone, Angola, Botswana, the Democratic Republic of Congo, etc. No one can deny that over the 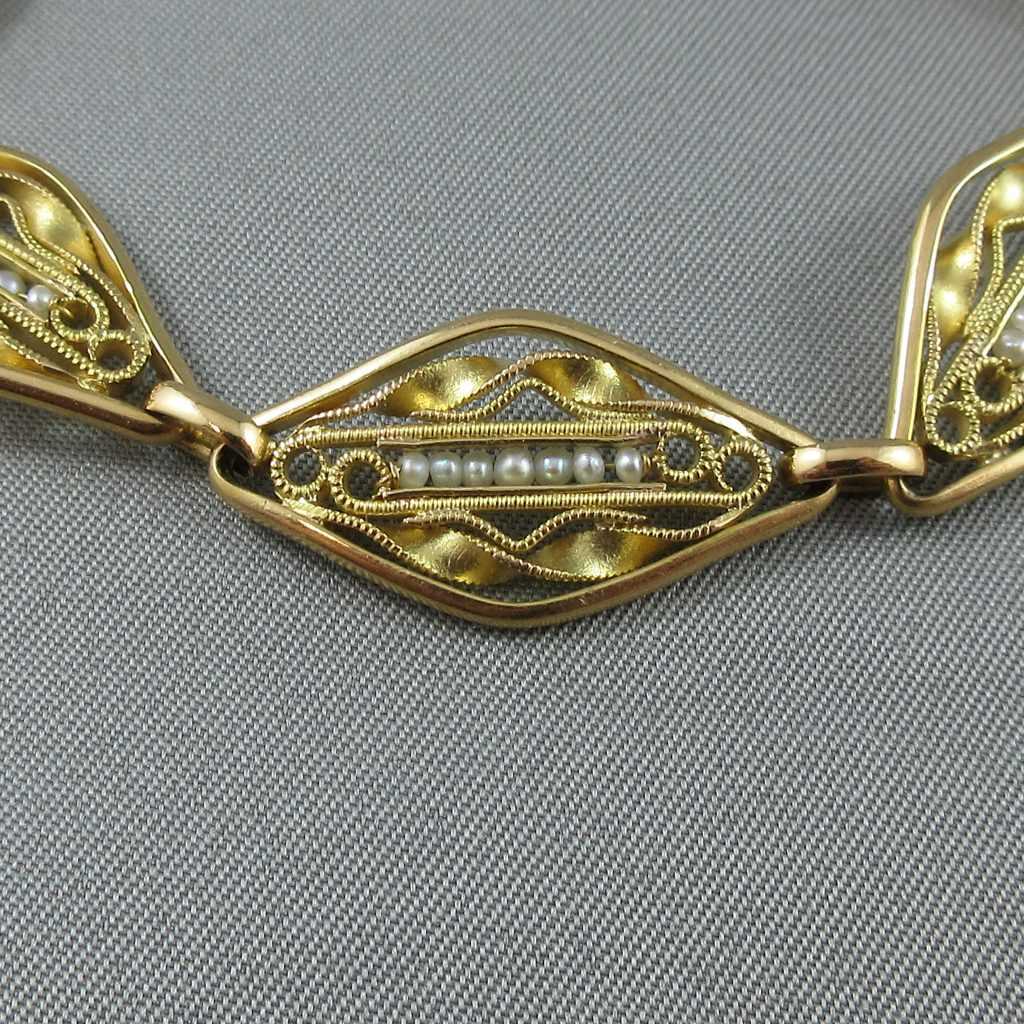 Between 1930 and 1960, the West experienced remarkable technological advancement and immense social awakening. As a decorative art, jewelery has never been a pioneer of cultural change, but many jewelers of that era echo the changing social customs by exploring their art as a means of expression and even questioning the symbol of wealth that jewels represent …